Blockchain – how can it be applied to the utilities industry? 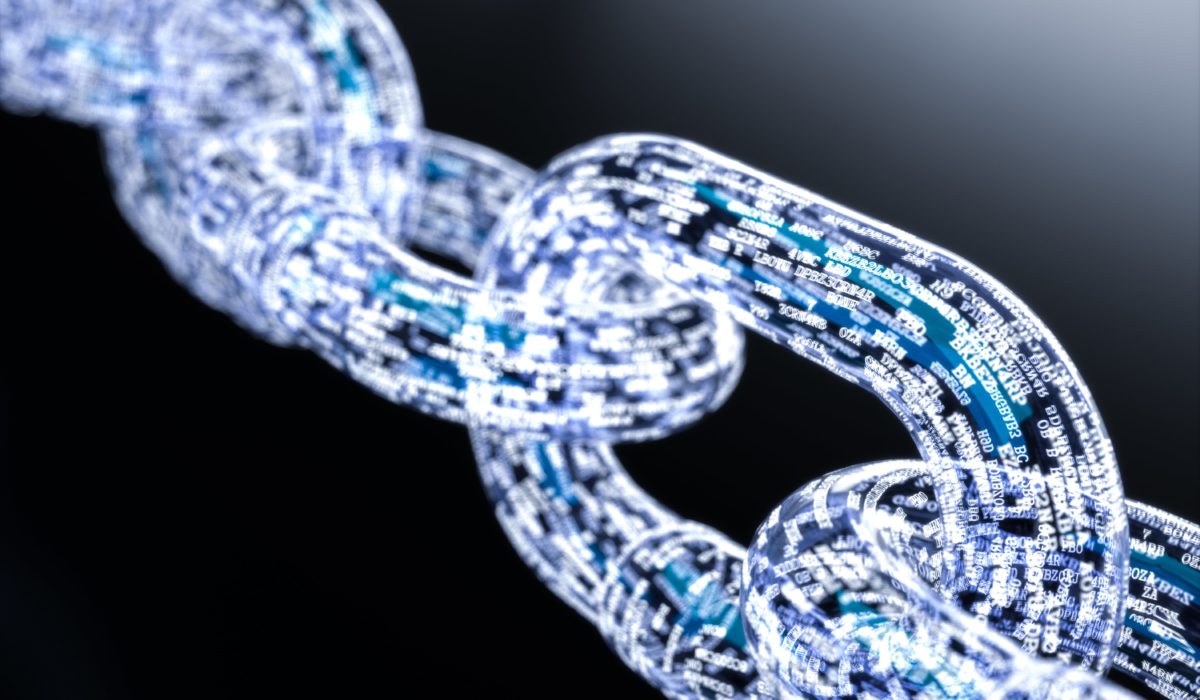 In an industry where competition has been dominated by price, there’s no doubt that the utilities sector is undergoing a period of transformation. Over the last few years, the focus of this change has centred on creating value from renewable generation, demand-side response and energy efficiency measures. However, there is one technology which has had a greater effect on the speed and direction of this change than any other – blockchain.

Put simply, a blockchain is a public ledger comprising of a chain of blocks, with each block representing a record of a transaction. Every transaction is verified by other peers rather than a centralised body and as each transaction is added to the blockchain, it is linked to the one before it meaning it cannot be altered. Although the deployment of cryptocurrencies including Bitcoin has been the most famous use of the technology to date, it only represents one use of blockchain. In this article, we take a look at a couple of the most exciting aspects for blockchain technology in the utilities industry and what they mean for major energy users and the Business to Business sector in general.

Historically, a lack of access to wholesale energy markets has led to a poor return on investment for small scale energy generation. These smaller projects are ineligible for certain forms of subsidy meaning any excess volume is forcibly sold off to suppliers at a fraction of its potential value. Blockchain enabled Peer to Peer energy trading allows customers to trade this spare energy amongst each other at competitive rates with a smart contract behind every transaction recorded on the blockchain. An example of this scenario is described below:

A company has a large portfolio of sites, with a wide range of consumption profiles and generation and consumption assets. Historically, any spare generation has been sold to the supplier at the current tariff rate or through Power Purchase Agreements for larger assets. The customer decides to implement a Peer to Peer solution for their portfolio that allows individual sites to arrange smart contracts for purchasing power from other generating sites within the portfolio. Since there is no middle-man, the price of the traded power will be higher than the generator would have received if they had allowed the volume to export to the supplier, but lower than the commodity price the importer would have paid if they had gone to market.

These trading frameworks provide immediate value for each party involved but the benefits increase with scale as the underlying optimisation algorithms improve via machine learning.

Companies are often able to identify areas where behavioural and procedural changes can have a significant impact on the energy costs of a site whether through high-cost avoidance or through general reduction in consumption. However, difficulties frequently ensue when trying to inspire these changes. The traditional methods for this usually involve costly ‘carrot and stick’ enforcement through appliance-level monitoring, intra-company site-level competitions, financial incentives or a combination of all of the above.

One of the more unusual uses of blockchain is to incentivise members within a Peer to Peer marketplace to adopt certain behaviours and reward them for doing so in a way that benefits the company at the same time through the use of tokens/coins. For instance:

A company wants to incentivise their employees to shut down their computers when they are not in use. They allocate a set number of tokens per day to be distributed to those whose computers are off outside of working hours. Simultaneously, the company wants more employees to use the workplace cafeteria as it’s currently operating at a loss. As a promotional offer, tokens can be used to purchase food in the cafeteria at a discounted rate compared to cash payments, with money saved from the energy efficiency improvements making up the difference in money being received.

By their nature, tokenised rewards encourage the enhanced loyalty, engagement and collaboration commonly realised with gamification (the application of game-playing elements to other processes to encourage engagement) except instead of unlocking achievements and completing challenges, the users are rewarded with financial incentives. An interesting real-life example of blockchain technology being used for this purpose is the Spectral & Alliander co-venture in De Ceuvel, Amsterdam which has created the ‘Jouliette’ token, a currency given to those generating renewable power by those wishing to purchase it. The aim is that tokens will be accepted as payment in the local café in future along with powering a local car-share program.

As far as the future of the utilities sector is concerned, it is unclear what the final outcome of these major disruptions will be. One thing that is certain it is that any company involved in the traditional utilities value-chain, whether that be suppliers, brokers or even customers, needs to be ready to respond to these changes rapidly or risk being left behind their competitors.

Tagged:
We use cookies on our website to give you the most relevant experience by remembering your preferences and repeat visits. By clicking “Accept”, you consent to the use of ALL the cookies. However you may visit Cookie Settings to provide a controlled consent.
Cookie settingsACCEPT
Manage consent

This website uses cookies to improve your experience while you navigate through the website. Out of these cookies, the cookies that are categorized as necessary are stored on your browser as they are essential for the working of basic functionalities of the website. We also use third-party cookies that help us analyze and understand how you use this website. These cookies will be stored in your browser only with your consent. You also have the option to opt-out of these cookies. But opting out of some of these cookies may have an effect on your browsing experience.
Necessary Always Enabled
Necessary cookies are absolutely essential for the website to function properly. These cookies ensure basic functionalities and security features of the website, anonymously.
Functional
Functional cookies help to perform certain functionalities like sharing the content of the website on social media platforms, collect feedbacks, and other third-party features.
Performance
Performance cookies are used to understand and analyze the key performance indexes of the website which helps in delivering a better user experience for the visitors.
Analytics
Analytical cookies are used to understand how visitors interact with the website. These cookies help provide information on metrics the number of visitors, bounce rate, traffic source, etc.
Advertisement
Advertisement cookies are used to provide visitors with relevant ads and marketing campaigns. These cookies track visitors across websites and collect information to provide customized ads.
Others
Other uncategorized cookies are those that are being analyzed and have not been classified into a category as yet.
Save & Accept