Energy Regulation and Storage: The Future of the Network? 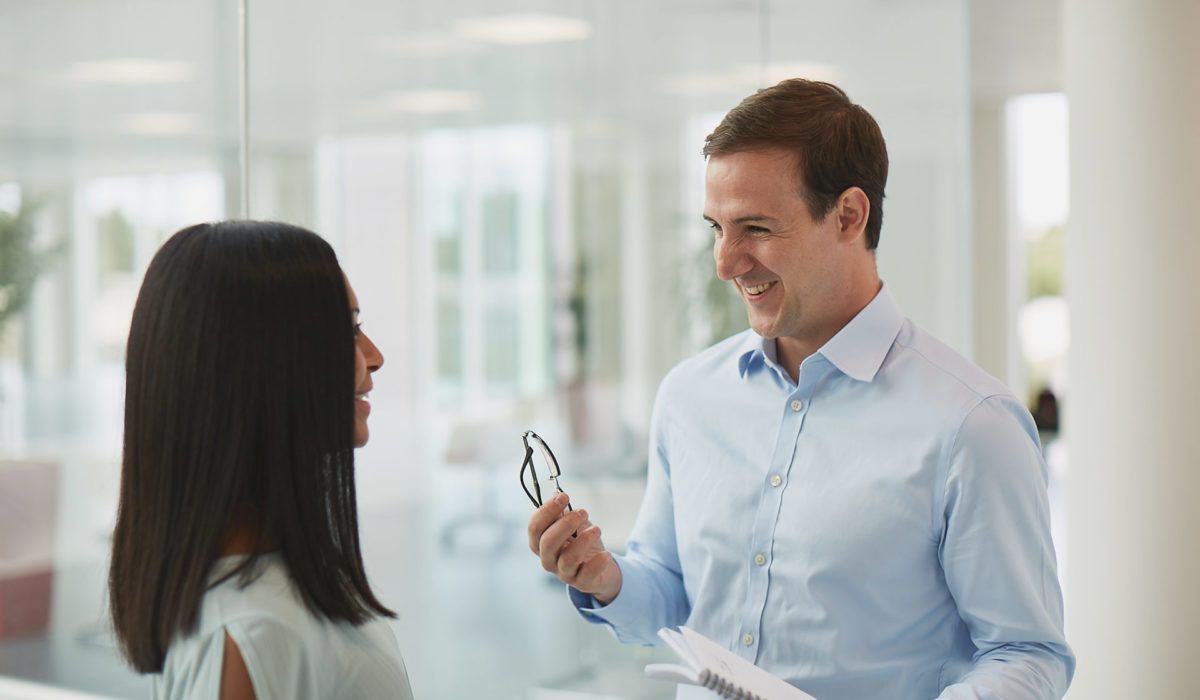 In the last few years there have been a number articles regarding advances in battery storage, electric vehicles, demand side response and smart networks.

What do most of these have in common? They tend to talk about the technological possibilities of new innovations. However, little has been written about how the current regulatory environment will need to change to accommodate this new view of energy in the future.

One of the impacts of wide-scale adoption of battery storage is the impact on the Distribution network, which can be balanced to accommodate the use of renewables, embedded generation utilising battery storage at times of peak demand. Battery and other storage can be charged at off-peak times so that they can provide energy to the Distribution network when it is needed most. This would off-set demand and reduce the need for costly network reinforcement, and lead to a greater investment in renewables as their generation output is currently hard to control without storage facilities. At a time when Tesla and other electric vehicle manufacturers are ramping up the production of electric cars which would mean more and more demand on an already struggling network, battery storage on the Distribution network may be the answer.

In June 2018 it was reported[1] that UK Power Networks signed a contract with Powervault for the installation of forty 8kWh batteries in Barnet. This was to aggregate 320kWh of energy storage capacity onto the network to deliver local flexibility, and allow for the often quoted Demand Side Response to become a reality. Not only would this mean that the network would benefit from this additional capacity at the times of evening peak (1730 – 1930), but those London residents who agree to have one of the batteries installed at their property would also benefit from utilisation payments for aiding the network.

You may be thinking that this is a great idea, and why is it not adopted on a larger scale? Well therein lies the problem… regulation is slow. Where innovation has already launched into the stratosphere, the regulatory changes required to facilitate such changes are still struggling. Taking  battery storage approach into consideration, the Distribution Connection Use of System Agreement (DCUSA) governs the use of system charging arrangements for the distribution network. Generally speaking there is a commercial disincentive for storage in particular, as a storage site would be charged for the use of system (DUoS) for both charging the battery in off-peak times, but then charged again at a much higher rate when exporting at times of peak. This is because the use of system charges change based on the network conditions at the time. Off peak? That’s cheap. Peak? Well that’s going to cost you.

The problem with trying to amend this is that regulatory change takes a long time. For DCUSA a Change Proposal must firstly be presented to Panel. Generally for a material change that would require Authority Consent, it would go to a Working Group for analysis, consultation and report drafting – all in all taking at least 4-6 months. Once all of that is complete, it needs to go to vote – that’s another three weeks. Following the vote it then goes back to the Code Administrator who drafts a Change Declaration. This Change Declaration then gets issued to Ofgem for their approval or rejection – this is supposed to take around 5 weeks but for more contentious changes this can also sometimes takes longer. So even in the best case scenario, you’re looking at 6-8 months for a single regulatory change.

So how do we get around these hurdles? Let’s look at the specifics around DUoS charging to start with. To incentivise greater use of battery storage we could:

Regarding the regulatory hurdles:

We have the technology and the passion for innovation today, so why let the ‘old world’ way of doing things hold us back? Regulatory reform is a scary word for some, but why not consider it a way of unlocking potential?

We have received a number of reports that Corona Energy’s name is being used to fraudulently solicit information from our customers. Our Customer Service team is UK based and we would never ask for any information including address or payment details without going through our comprehensive data protection check first. If you have been contacted and concerned please call us or alternatively contact Action Fraud on 0300 123 2040.